Georgian Banov grew up in Eastern Europe during the communist regime, and he knew more than he should about human poverty and degrading treatment. When rock and roll hit Western Europe in the mid 60's, he discovered the Beatles by secretly listening to illegal broadcasts on his grandfather's short wave radio coming in through Voice of America and Radio Free Europe. Captivated by these strange but wonderful new musical sounds, he shared this forbidden pleasure with three of his friends. The fire of their youthful passion was lit and they formed the first official rock band of Bulgaria. In 1965 they made their debut on national television and became an overnight sensation. Rock music became the vehicle through which they could vent their frustration and rebellion, and youth were rallying to their concerts in droves. It wasn't too long before the communists recognized their mistake and pulled the plug. Their public concerts were banned and their music was outlawed.

Pushed beyond his limits, Georgian rashly decided to escape to the Western world even though it would mean risking his life. It happened so fast that he had to pinch himself as he was smuggled across the Iron Curtain through a secret black market route. The next thing he knew, he was on board an airplane over the Atlantic Ocean, heading for the United States of America who had granted him asylum.

From New York, he made his way to California and ran smack into the "Jesus people" who were witnessing on the streets of Los Angeles. Caught in their love net, Georgian had a personal encounter with the living God (whom the communists had always said 'didn't exist'). "There is more," they said, "ask Him to fill you with His Holy Spirit." The next thing Georgian knew, the heavens opened and there he was at the edge of the Throne Room. Balls of fire started falling on his chest burning through him, one after another with God's passionate love as Georgian was being baptized in the Holy Spirit and fire.

With his heart now branded, Georgian was immersed in the Lord's presence and devoured the Bible cover to cover. Shortly after, he entered Bible school, and met Winnie his beautiful wife to be. She too had experienced a very dramatic encounter with the Lord. They got married and ordained, and set out to change the world for Jesus.

In their early days, they co-wrote (and Georgian co-produced) famous classics for children such as, "Music Machine" and "Bullfrogs and Butterflies", which sold over 3.5 million copies worldwide and earned a Dove Award and a Grammy nomination. They also lead "Silverwind" which was a popular 70s and 80s band that merged cutting edge worship music with powerful evangelistic altar calls. During that period they reached millions for Christ in North America, Europe, Africa, Australia and New Zealand.

In 1989 the unimaginable happened: Communism collapsed, and Georgian took the first plane to Bulgaria. Revolution was everywhere; people were in the streets chanting freedom slogans day and night. As a former rock idol, he was welcomed as a hero and his testimony was all over the press: radio, newspapers and television. Georgian found himself on the biggest stages with hungry masses yearning to hear about life in the "free world." Of course his message was that freedom could only be found and preserved in Christ. Countless rallies continued in market places, city centers and stadiums, and each time he was able to cast the salvation net. One of his most thrilling moments was speaking to 200,000 people during a revolutionary rally in the center of the capital city of Sofia. An ocean of hands responded to the call to receive Christ as Lord that night. Suddenly Bulgaria and the entire Eastern Bloc became the most wide-open harvest field. Millions were coming to the Lord with unprecedented speed. With not enough leaders and churches to contain the harvest, what followed was a decade of apostolic work for Georgian: equipping and training pastors and leaders, and growing large church networks.

"Bring us Bibles!" was the cry of the Christians everywhere. Because the communists had burned all of the Bibles and destroyed every Bible press, Georgian organized the printing of the first official shipment of 40,000 New Testaments in the Bulgarian language, followed by another container of 30,000 complete Bibles.

Meanwhile the Banov's personal world was falling apart. While Georgian had twelve hundred leaders gathering for national church conferences, behind closed doors he was broken down by exhaustion. Their marriage was also failing because of upside down priorities.

At the verge of divorce, they cried out to the Lord and the Holy Spirit fell on them both. Jesus restored them, healed their marriage, and established divine order by making them partners in their ministry together.

With Winnie now at Georgian's side, they began noticing the poor and started to stop, care for and cherish the individual just as much as the multitudes and large crusades. The Spirit of God speaking through Winnie brought that Kingdom order into their ministry.

This fresh flow of the Holy Spirit brought different people groups around the Banovs. As a result they are currently in the midst of the largest move of God among Gypsies in Europe as recognized by the BBC World Report. But this was only the starting point.

As Georgian and Winnie often say, "It's a funny thing about the love of God. His love expands, it opens new doors and it builds. His love is unstoppable and always makes room for more." As the Banovs have continued to travel the world ministering, they find themselves coming into partnership with others who share the same compassion for the poorest of the poor. As doorways to other nations have opened to them, they have also discovered that they can't easily say the word "no."

While this has caused the Banovs to launch and support many of their own projects around the world, they've also found themselves connected by the heartstrings to some amazing field partners. Field partners are the 'real deals' all around the globe who are full of love and joy, faithfully doing the work of Jesus. They are already experienced and efficient on the ground but need Rescue the One to help liaise with donors and partners, raise funds for projects or even provide pastoral and administrative support.

As a result, there are now several orphanages directly under the Banovs' care in Nicaragua and India, plus five Global Celebration sponsored child rescue centers in Southeast Asia (Burma, Thailand and Cambodia). They have also adopted the entire first grade class (200 students) in Mozambique and have committed to pay for their meals, education, school uniforms and supplies all the way through to the twelfth grade. Rescue the One also actively supports partners and friends who rescue children from temple prostitution in India, and from the sex trade industry in Thailand and in the Philippines, and from the drug cartels in Mexico. 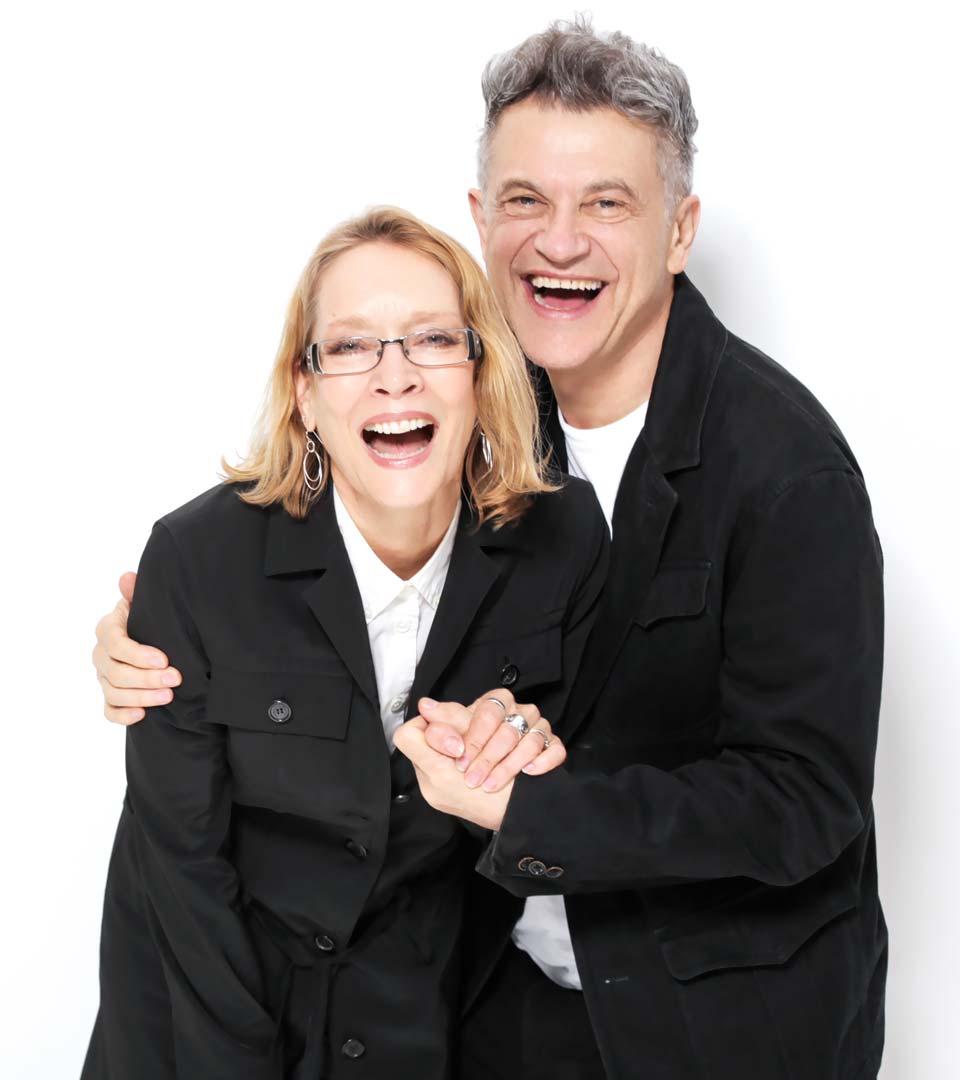