Save child soldiers by sending them to school 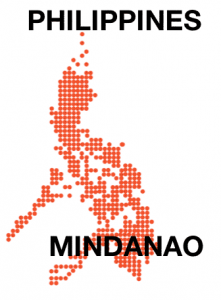 We invite you to save a child soldier by sending them to school.

Mindanao is a conflict region where multiple insurgent groups actively recruit and use child soldiers. Children are at risk not only of death or injury but also of being locked into deadly cycles of generational violence.

THEY NEED YOUR HELP

50 child soldiers were just pulled out of the army in Mindanao, Philippines. If we fail to raise enough money to keep these children in school, they have no other option but to serve in the insurgent armies where there are no books and schools, only guns and killing.

This is our opportunity to provide the education, Christ-centered nurture, life-skills training, and mentorship that empowers and inspires these children to pursue a life outside the local militia.

Child soldiers in militia camps and children at risk of recruitment in the armed conflict regions of Mindanao.

Mindanao, Philippines is a melting pot of breakaway militant groups that engage in child soldier recruitment:

Child soldiering has been called one of the cruelest forms of modern-day slavery because it incorporates forced physical labor, subjection to war, and sexual exploitation.

Children are at risk not only of death or injury but also of being locked into deadly cycles of generational violence. 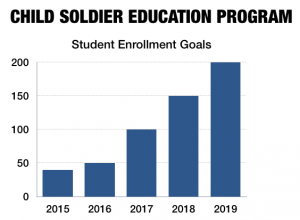 When rebel groups come to "recruit" the children in a village, only those attending school can escape coercion to join.

Our homes provide a safe, Christ-centered loving environment for children when it is unsafe for them to return home.

Together, we can make child soldiering a thing of the past, and together we can restore hope and provide a good future -- one child at a time.

In 2015, commanders of Muslim militia camps granted our local ground team unprecedented access and permission to child soldiers and their families. The inaugural class of 2015-2016 enrolled 40 boys, age 12-19. 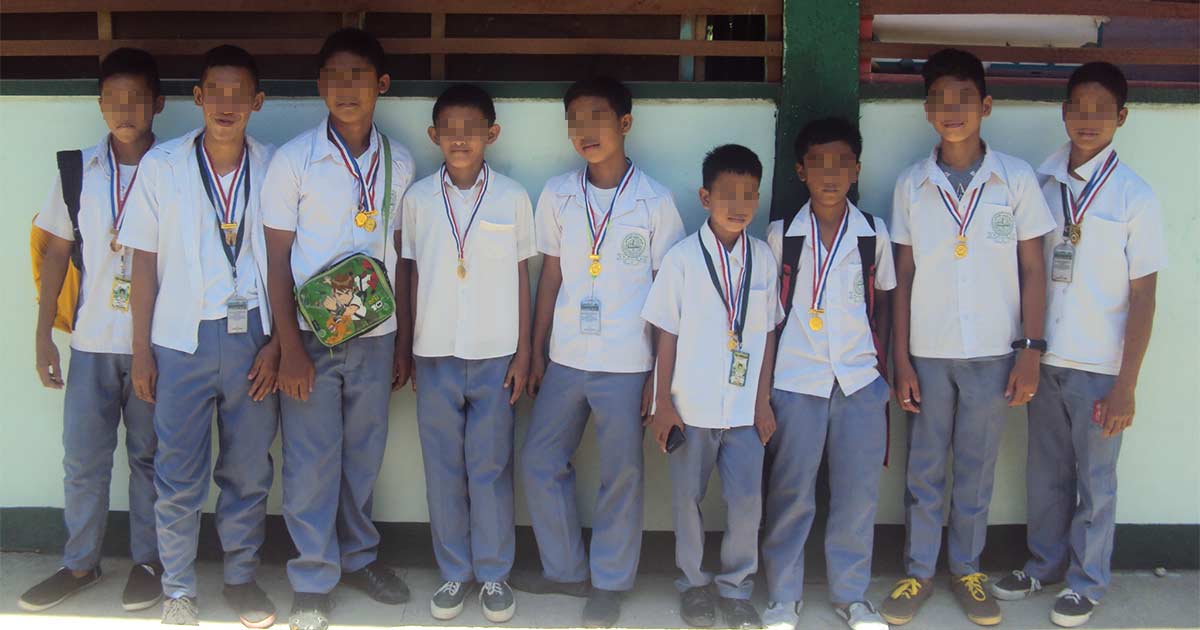 All 40 students of the inaugural class qualified to advance to the next grade level. There was even more reason to celebrate for 9 students who made the honor roll with a ranking in the top 10% of their class.

Fill out my online form.
Scroll To Top