Awakened to Love
Empowered to Live Out Your Destiny 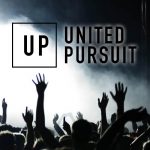 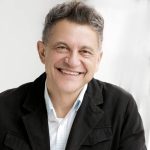 How can we be FULLY ALIVE in times like this? How can we have an awakened heart if we find ourselves overwhelmed by trials or burdened by the pressures of life?

Our destiny in God depends entirely on an awakened heart.

While the world around us seems like it is spinning out of control, the children of God have been beckoned to grab hold of Heaven and bring it down to Earth. It's time to go deep — to give Him our time and our affection, to revel in His presence, and to hear His voice. He wants the eyes of our hearts enlightened — fully alive — so that we may know the hope of our calling, and, ultimately, impact families, cities, and nations with the irresistible culture of Heaven.

"I keep asking that the God of our Lord Jesus Christ, the glorious father, may give you the spirit of wisdom and revelation, so that you may know Him better. I pray also that the eyes of your heart may be enlightened in order that you may know the hope to which he has called you, the riches of his glorious inheritance in the saints." (Ephesians 1:17-18). 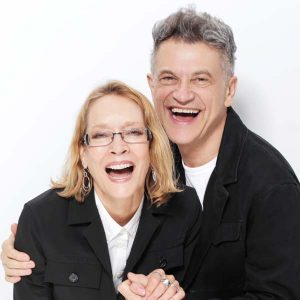 Georgian and Winnie "CoCo" Banov ‘Joy Apostles’ Georgian and Winnie Banov are a radical power team. Boldly declaring the finished work of Calvary, their message imparts a deep revelation of Christ in you and releases freedom, joy, supernatural wholeness, and creative miracles. 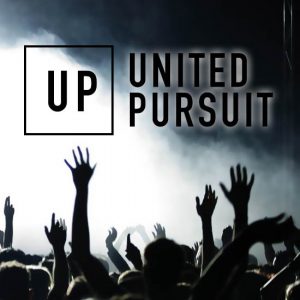 United Pursuit’s Michael Ketterer and Brandon Hampton an American worship band from Knoxville, TN. United Pursuit has released two live albums, Live at the Banks House (2010), and Simple Gospel (2015). The 2015 album was their breakthrough release upon the Billboard magazine charts.