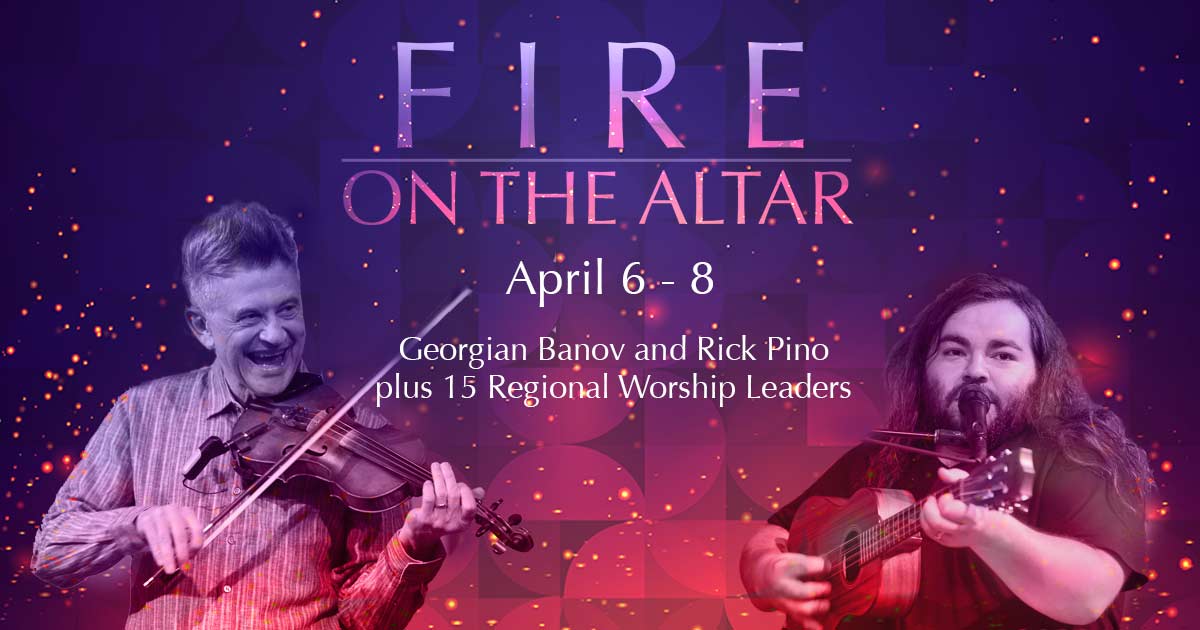 Hosting His presence: Non-stop Worship for 50 Hours Over the DMV

Join us for 50 hours of non-stop worship with Georgian, Rick Pino and 15 worship teams from Washington DC, Maryland and Virginia.

This gathering is completely free but we still need you to register to make all the needed arrangements. 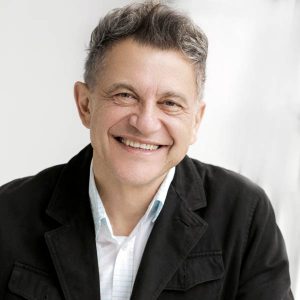 Born in communist Bulgaria, Georgian Banov escaped through the Iron Curtain and became a Christian after moving to Southern California during the 70s. Well-known for his extensive involvement in the Christian music scene (‘Silverwind’ and ‘Candle’), Georgianwas both co-writer and co-producer of several famous children’s classics that sold over 3.5 million copies worldwide (‘Music Machine’ and ‘Bullfrogs and Butterflies’).

Known as the loving “Joy Apostles,” he and his wife Winnie travel extensively each year, focusing primarily on the poorest of the poor throughout third world nations. Charged with a heart of compassion, they host lavish Jesus Celebrations and Love Feasts, providing hot meals for the local people and spreading a powerful message based on fresh revelations from the Epistles of Paul. Boldly declaring the finished work of the Cross, they minister freedom, joy, supernatural healings and wholeness. 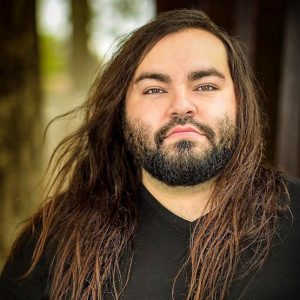 Rick Pino is the founder of the Heart of David Movement, a modern day “Tabernacle of David” based in Austin, TX. The HOD community is passionate about seeing Jesus glorified through day and night worship that leads to societal transformation in our city, region and in the nations of the earth. Every year, thousands come from all over the world to attend HOD internships, schools, conferences and summits. For the past 13 years, Rick has been calling people to lives of radical love and devotion to Jesus through his worship albums as well as his extensive touring. His music is known for being intimate, prophetic, joyful, and militant. 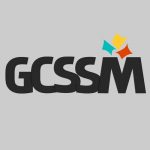 GCSSM Worship Band is a rotating group of worshipers who are students at Georgian and Winnie Banov’s Global Celebration School of Supernatural Ministry. They are passionate about the Father and the new identity they are realizing in Christ due to the biblical evidence the Banov’s share with them. 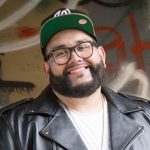 Chris Pautrat has spent 22 years pouring his father’s heart into a generation of youth with one burning desire, to see them encountered by the love of God. He has a passion for worship and for releasing the prophetic voices and sounds that call forth a harvest in this generation. Chris has a specific dream of 10,000 passionate youth being released form the Washington D.C. area into the nations to share the love of Abba. Married for 16 years to his wife Bethany, a prophetic intercessor who, along with Chris, longs to see young people walk into their destinies. They have 4 beautiful kids; Josiah, Sammy, David, and Bella. 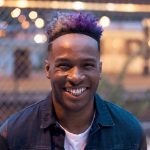 Fred Cleveland is a Diversely Captivating, Free and Edgy worship leader native of the Washington DC, Metropolitan Area. He services as Worship Leader of Koinonia Congregation in the Brookland area of Washington DC. He has written music for Capitol Christian Music Group recording artist Myron Butler, and his works of music have been featured on ‘WOW Gospel 2012’, ‘WOW Gospel 2013 DVD”, and Maranatha’s’ ‘Top 25 Gospel Songs'[2013 Edition] as one of the nation’s top gospel songs of the year. Through his singing and songwriting, he has dedicated himself to sharing and spreading God’s goodness and freedom throughout the nations. Fred and his wife Kim currently reside in the Washington, DC area with their daughter Ava.

Awaken Wells is a group of passionate, fiery and prophetic sons and daughters from the Washington DC, Metropolitan Area. This diverse band of worship leaders and musicians have quickly cultivated their powerful prophetic voices in their region and beyond. With aspirations to resurrect dead things and see new life breathed into the dormant, they create melodies that capture the heart of who God really is. They look to create atmospheres of habitation where God’s presence is free to do what only He can and their biggest desire is to see revival in America and around the world. They released their debut album “Mesmerized” in 2011 and are working on their sophomore project to be released in 2017

The ROAR band is a collective of vocalists and musicians from various churches and ministries in the DC metro area. The band leads worship Friday nights at a regional revival service called The R.O.A.R, in Vienna, VA, and their name stands for Regional. Outpouring. Awakening. Reformation. The dream behind The ROAR is to unite the DC metro area by a passion for Gods presence and a desire to see Heaven on Earth. Through love encounters with the Father, The ROAR believes that the region will be empowered to believe in the unseen and walk in their true identity as sons and daughters. The ROAR band is confident that through worship, there will be an awakening in the hearts of the region and the presence of God will shift the DC metro area into revival and reformation. 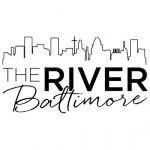 Brandon and Morgan Baker are Worship Pastors at the River Christian Fellowship, and are also part of the worship team at Global Celebration School of Supernatural Ministry in Harrisburg, Pa. The Baker’s have a desire to release the realities of Heaven upon the Earth as they worship. They believe that worship and celebration shifts atmospheres and changes circumstances. They also have a desire to raise others up into their identity in Christ. 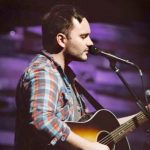 Zac Hagerty is a worship leader, songwriter and speaker located in Winston Salem, North Carolina. Zac and his wife Mandy are the founders and directors of the Winston Salem Prayer Furnace and serve with the Burn 24/7. Since 2013 Zac has lead teams to serve and lead worship at David’s Tent DC. His desire is to see 24/7 worship and prayer sustained in communities across the nation and Jesus to be enthroned in the hearts of believers everywhere. Zac and Mandy will celebrate 9 years of marriage in 2017 and have three daughters; Aly, Ella and Bravery. 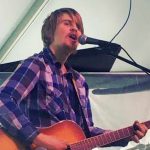 Ryan Montgomery is the Administrative Director for David’s Tent DC – a 24/7 love song to Jesus that has been rising from the National Mall since September 11, 2015. He has been leading worship in the Washington DC area for 14 years and has a passion to see the lamp of continual worship and intercession burn brightly in our nation’s capital! 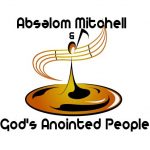 Absalom Mitchell & God’s Anointed People is a Philadelphia based worship ministry founded in 2004. The team is comprised of young adults with a heart of worship and a burning fire to see the knowledge of the glory of the Lord cover the earth. They currently have a CD project called “Davidic Worship” and have partnered with various ministries on the East Coast including Philadelphia Tabernacle of David which is dedicated to raising up David’s Tent and worship 24/7.

This gathering is completely free but we still need you to register to make all the needed arrangements.

Fill out my online form.